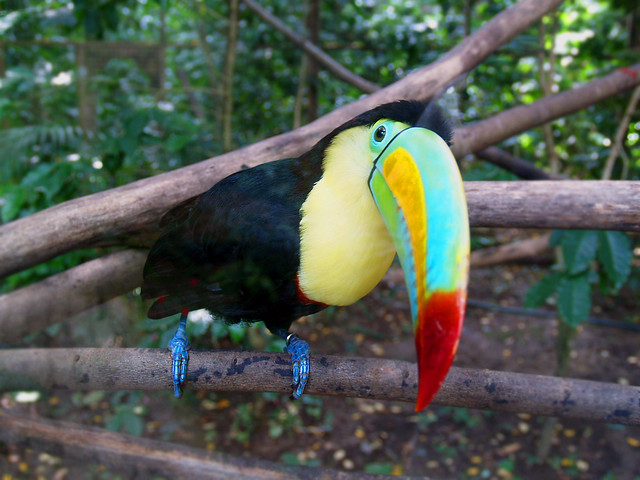 This fourth edition of the United Nations progress report on the state of global biodiversity calls for bold and accelerated innovative global action to meet the globally-agreed strategic plan for biodiversity and its Aichi targets by 2020. It has been been officially launched on opening day of the Twelfth Meeting of the Conference of the Parties to the Convention on Biological Diversity (COP 12) in Pyeongchang, Korea.

International efforts to meet targets to stem the loss of wildlife and habitats are failing miserably, according to a UN report. The Global Biodiversity Outlook 4, published as nearly 200 countries meet on Monday in South Korea in a bid to tackle biodiversity loss, paints a damning picture of governments’ efforts to meet a set of targets agreed in 2010 to slow the destruction of species’ habitats, cut pollution and stop overfishing by the end of the decade. Conservationists said the lack of progress, nearly halfway to the 2020 deadline for the targets, was a troubling sign and a reality check. The situation of the planet’s most threatened species, which include 90% of all lemurs and species such as the blue-tongued forest giraffe and spoon-billed sandpiper, is getting worse rather than better. The average risk of extinction for birds, mammals, amphibians and corals shows no sign of decreasing, the report says.