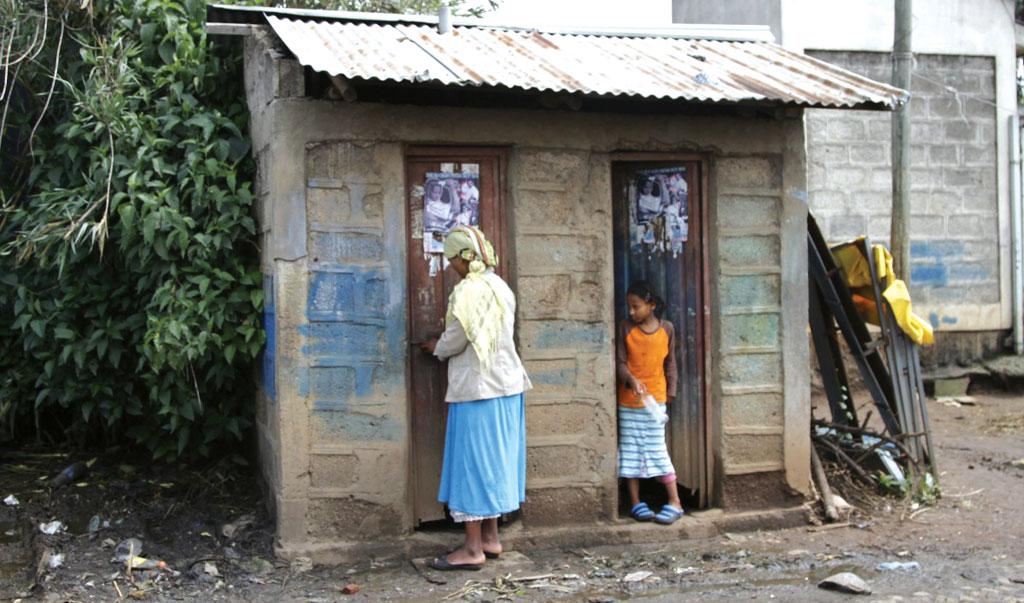 Parliamentary committee on rural development dismissed the central government’s claim of achieving about 84 per cent of the sanitation coverage in the rural areas under the Swachchh Bharat Mission (SBM. It said that in actual the figure seems to be more on paper while progress at the ground level is very lethargic.

Disputing the Narendra Modi government's claim that it has achieved 84 per cent sanitation coverage in rural areas, a parliamentary panel said that these claims lie only on paper. The Standing Committee on Rural Development in its 51st report on Swachch Bharat Mission has found an unspent balance to the tune of Rs 9,890 crore under the scheme. Most of the unspent balance, the Committee said, was from Uttar Pradesh, Andhra Pradesh, Assam, Bihar, Madhya Pradesh, Odisha, Punjab, and Jammu & Kashmir.