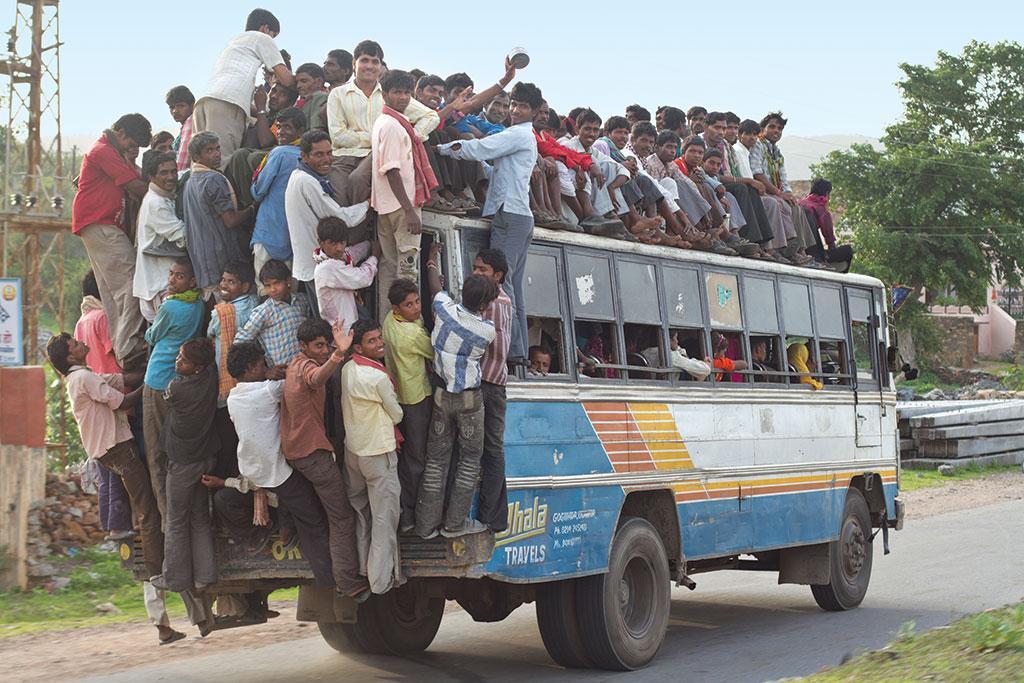 15 November 2022 is predicted to be the day that the global population reaches eight billion. The projection is revealed in this UN’s World Population Prospects 2022 report, which also shows that India is on course to surpass China as the world’s most populous country in 2023.

World Population Prospects 2022 is the twenty-seventh edition of the official United Nations population estimates and projections. It presents population estimates from 1950 to the present for 237 countries or areas, underpinned by analyses of historical demographic trends. This latest assessment considers the results of 1,758 national population censuses conducted between 1950 and 2022, as well as information from vital registration systems and from 2,890 nationally representative sample surveys.

News | India projected to be world’s most populous country next year: UN Report
Video | India's population might be stabilising, not exploding
Coverage | Population: Has bio-politics arrived in India?
View more on #Population