Sorry, but your browser does not support WebGL!

India is now 250 per cent more likely to experience a deadly heat wave than 50 years ago. In fact, the twin calamity of heat wave and drought is increasing fast. Researchers at the Indian Institute of Science have found that frequency of heat waves accompanied by drought has increased in magnitude and in area over the past three decades. They both have a serious bearing on water resources, affecting agriculture. 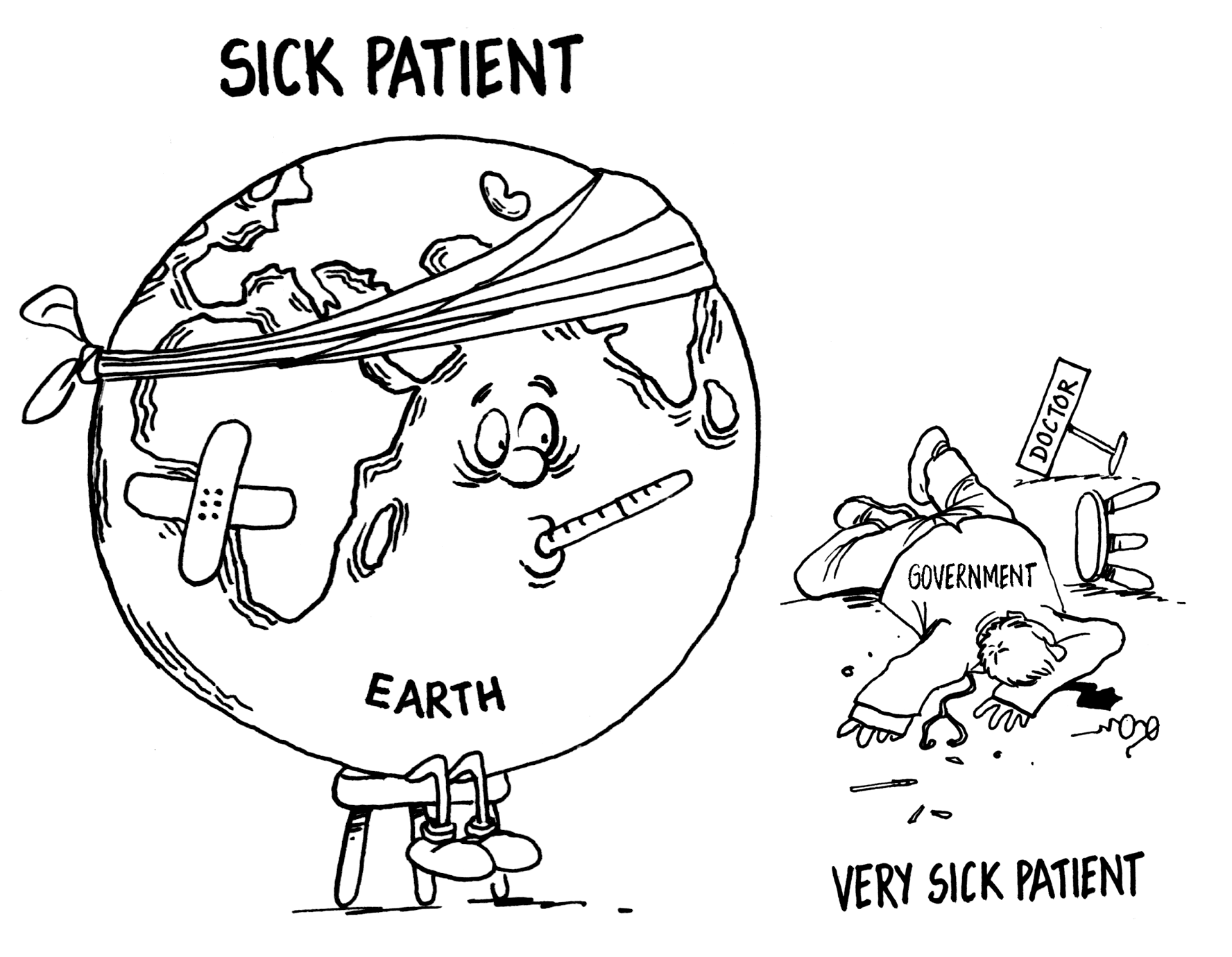 In search of a resilient future

The frequency and intensity of extreme weather events is increasing with rising temperature. For example, in the winters of 2017, when the average temperature was 2.95°C higher than the 1901-1930 baseline, the worst drought in a century happened in southern India, affecting 330 million people. While the intensity and frequency of extreme weather events in India is on the rise, an IMD analysis has indicated that our vulnerability is also increasing. Today, India is more vulnerable to extreme rainfall as more people are living in low-lying areas and land development is changing drainage patterns. 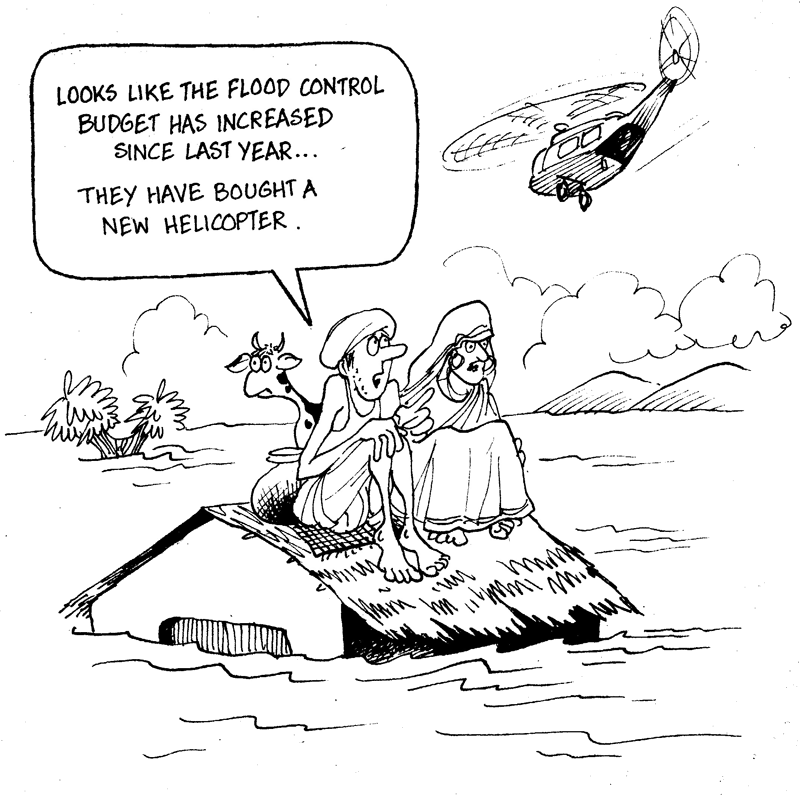 "It is an uncomfortable fact that we do not have a semblance of the plan to deal with this changing weather system. We are totally unprepared for what is today understood to be the extreme and variable nature of the monsoon. It is a result of our combined and abject inability to mitigate global emissions, which is leading to such weird weather events. It is also the result of our mismanagement of resources," Sunita Narain, director general, Centre for Science and Environment, recently wrote in one of her columns.