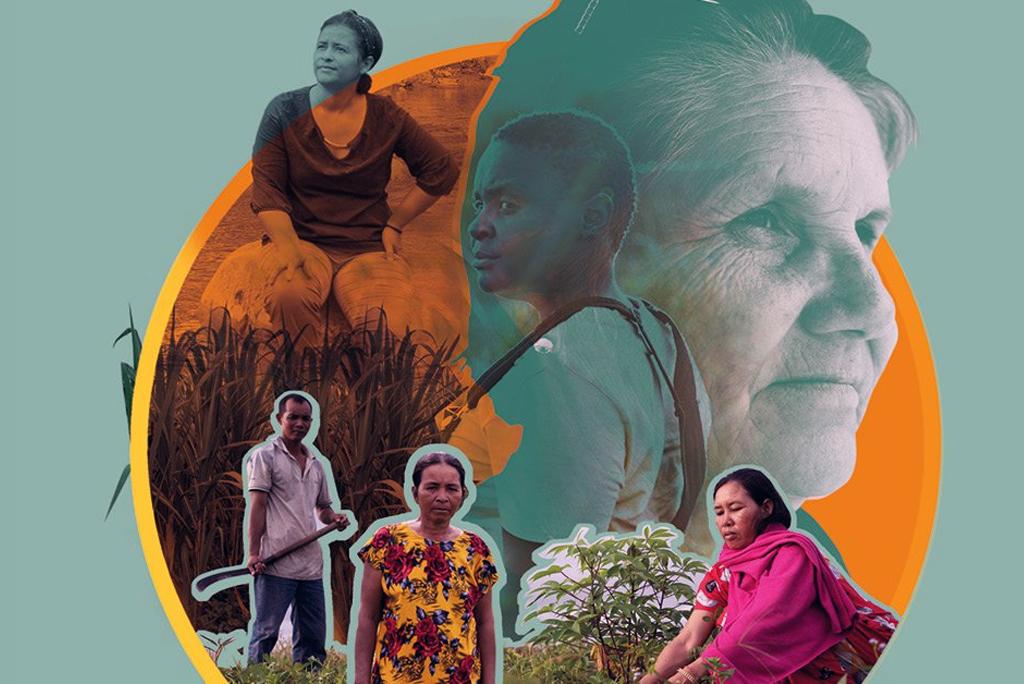 More than 1,700 murders of environmental activists were recorded over the past decade, an average of a killing nearly every two days, according to this new report by the Global Witness.

Since 2012, Global Witness has been gathering data on the killings of land and environmental defenders. In that time, a grim picture has come into focus – with evidence suggesting that as the climate crisis intensifies, violence against those protecting their land and our planet remains persistent. Research has found that a total of 1,733 people have been killed over the past ten years, that’s one person killed every two days. The report highlights that the control and use of land and territory is a central issue in countries where defenders are threatened. Much of the increasing killing, violence and repression is linked to territorial conflicts and the pursuit of economic growth based on the extraction of natural resources from the land.